telling your self doubt to f*ck off 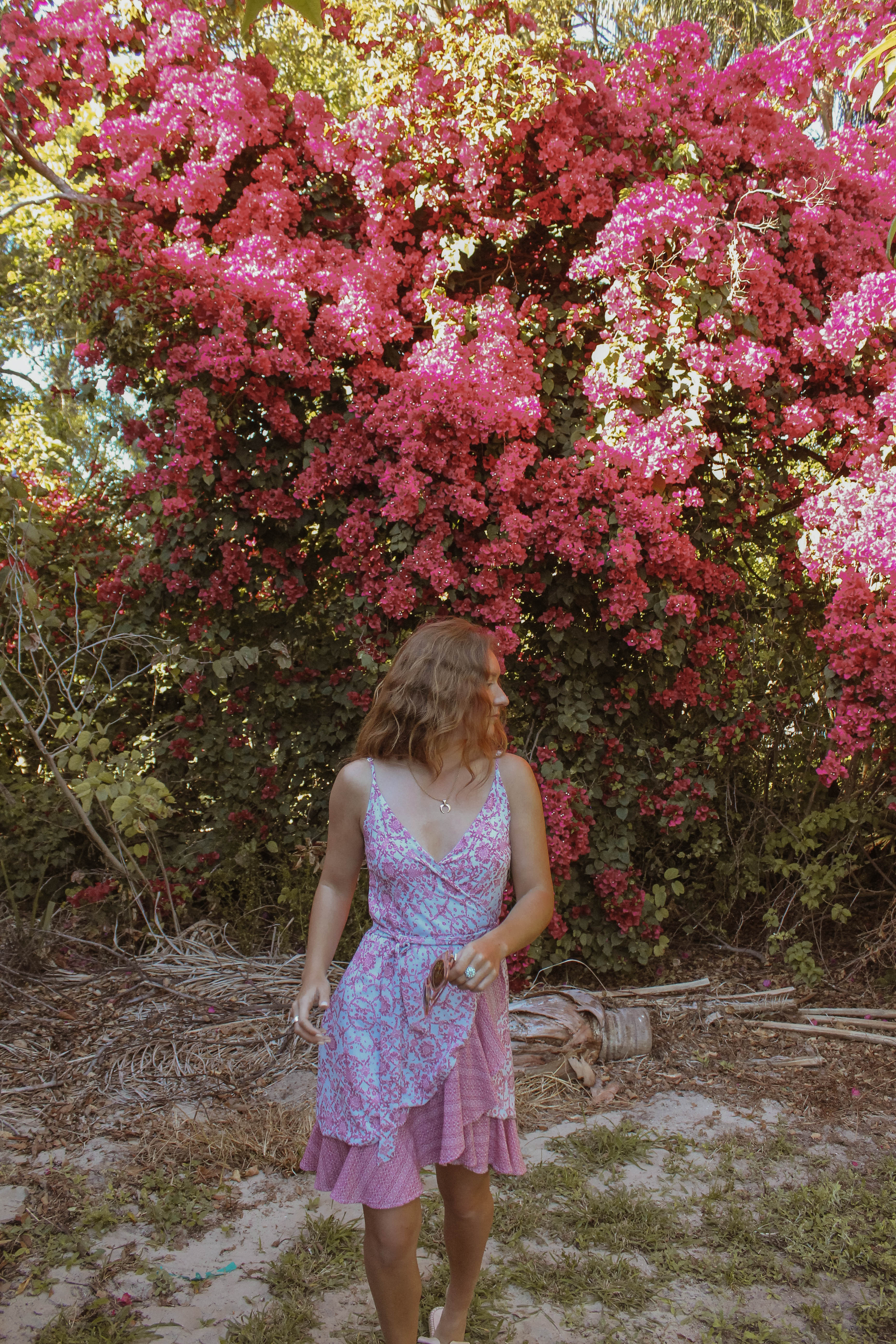 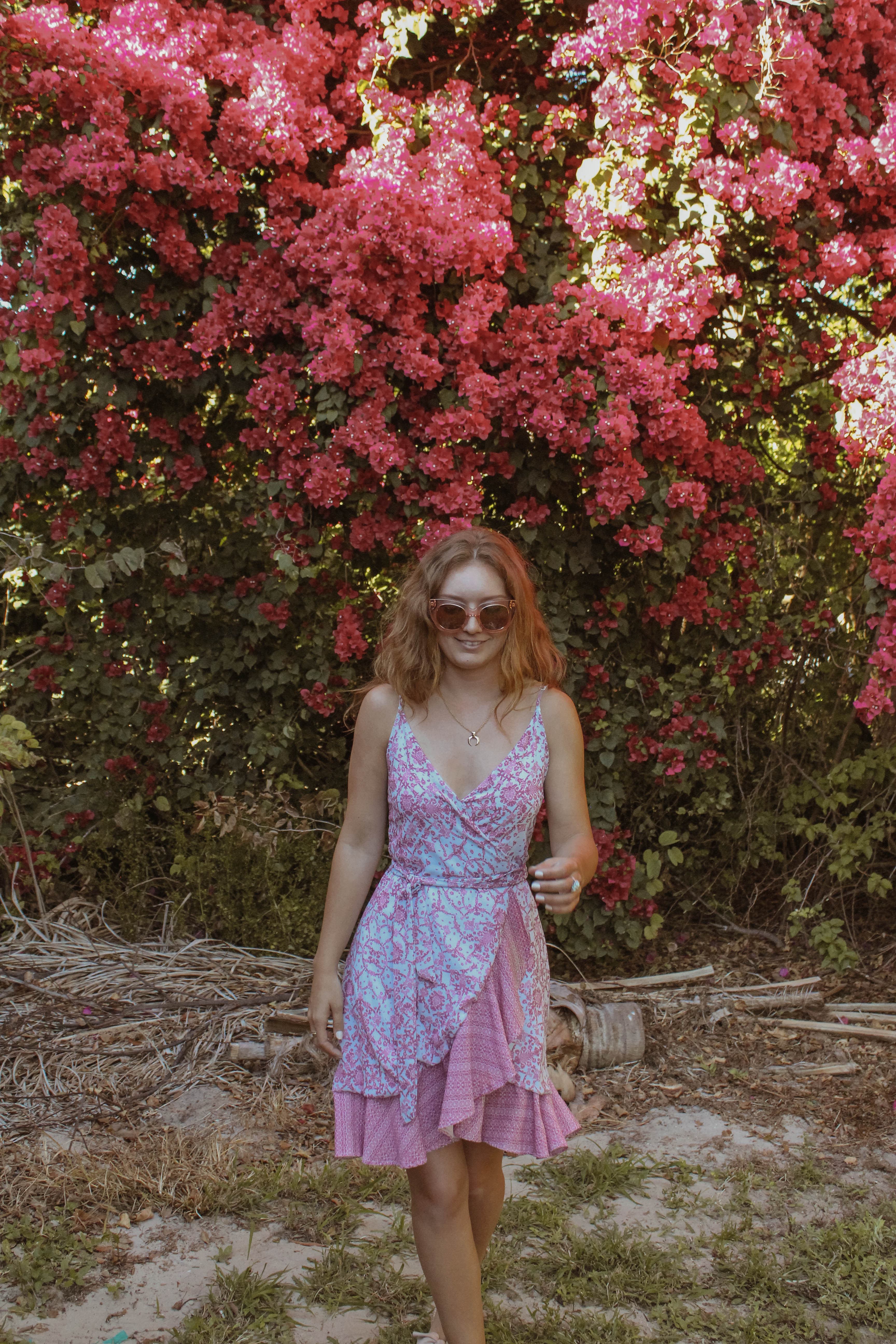 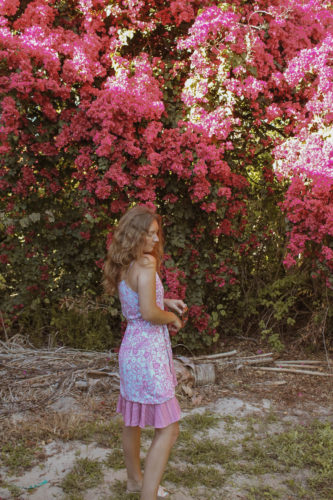 You know when you have those moments where you can’t help but question everything you’re doing? Sure, you’re pretty confident most of the time, but sometimes that little voice in your head gets on a podium and you think to yourself am I doing things right? pretty enough? good enough?

I was having one of those ruts with this blog, and more specifically, Instagram. You see, I started my blog as a creative outlet. I wanted to take pictures of pretty things, things I liked, things I was interested in that moment. And I felt as if my personal Instagram wasn’t the place to do it. Friends and family followed me because they wanted to see what I was up to in life, what I was doing with Kyle, how Zeus was doing, etc. I didn’t want to bore them with pictures of flowers and shoes and all these little things I liked documenting.

So I started a secondary Instagram account, and, soon after, this blog. Because it turns out I like talking about all those things too. And, at the end of the day, I was totally fine with knowing that not too many people would read it. If I had reached one girl out there who asked where I had bought something or said I inspired her to try wearing something a new way, I was over the moon.

I know people are quick to say “don’t look at the numbers”. I know that. I don’t tweak a flatlay 10 times over and edit it just so for the numbers. I do it because I like to do it. I enjoy it immensely, actually. I love having an outlet where I can pick and choose what to create and how to create it.

But there comes a certain point where that little voice gets to you. And for the last couple of months, I hate to
admit it, but that voice was getting incessant. My engagement on Instagram had been steadily declining, and, when I looked back at my images posted a year prior, they had actually done better. It was as if I had stagnated. And that was really disheartening. I know it’s not about numbers, but it’s hard to keep creating content when you don’t think anyone will have the opportunity to see it. It’s hard to have conversations with no one.

I wasn’t as excited about blog posts anymore. I felt as if they were doomed from the start anyways. I felt as if it didn’t matter what I did, I was not moving forward and people were not seeing my page. I had believed in my photos at one time, but now, I felt full of self doubt. Maybe they weren’t as great as I thought. My creativity and passion for what I was doing was withering away, and while I kept chugging along, I wasn’t wholeheartedly in it anymore. 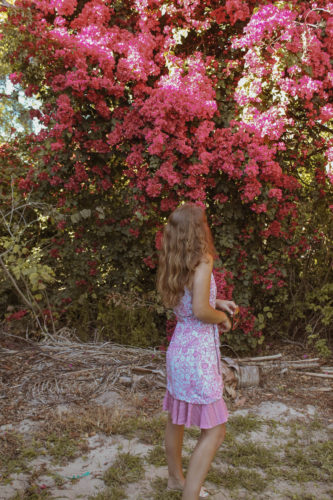 And then, a small miracle. I woke up, opened up my Instagram app, and was greeted by hundreds of notifications. People were following me by the dozens. I was baffled. As it turns out, Aimee Song from Song of Style had featured my little page in her stories. Shortly thereafter, Jacey Duprie from Damsel in Dior commented that she liked my work. And to say I was shocked was an understatement. Here were two total fashion icons saying I was worth checking out! I felt completely humbled. Both Aimee and Jacey put faith in my pictures when I wasn’t even doing that myself – talk about a reality check. It took someone else reaffirming what I was doing for me to believe it. It made me realize that I needed to tell that little nagging voice to stick it.

So here we are! I feel dumb for not putting more confidence in myself. I let my creative rut evolve into something that constantly made me question what I was doing, and it took the fun away from it all. I let my focus shift. I was so caught up in no one seeing my content that I lost touch with why I originally started my page. Not again. Going forward, I plan on investing more time into creating blog posts that I am genuinely passionate about, and less time worrying about things I can’t control. If I’m proud of what I’m creating, then that’s enough. I need to take everyone else out of it. I started this page as a creative outlet for me. And I have to put myself first. If people see what I’m doing, great, and if not, that’s cool too.

One final point. I know some of you might say “ya well that’s all nice and neat but you only feel this way after getting more followers”. In all honesty, that was not the most exciting part of it for me. It was the fact that women as successful and influential as Aimee and Jacey took time out of their day to visit my page. Women I totally admire and respect! That was what stopped me in my tracks, and urged me to do a little self reflection.

I feel pressure to live up to Aimee’s recommendation, but in the best of ways. Here I have been given a gift when I wasn’t even deserving. I have a renewed sense of energy for creating, and I’m so excited to see where it’ll take me!

Searching is in progress