Iceland was, to put it very short – a photographer’s dream. Everywhere you turned there was another amazing landscape you had to capture, and you literally could not take a bad photo. Kyle could honestly snap 5 photos of me and one of them was sure to turn out because the surroundings made everything look so magical (he loved it). I had a blast and if you venture out there I’m sure you will too!

I know everyone talks about how cheap it is to fly to Iceland right now (through WOW Air) but we ended up booking through Air Canada. By the time we added on the fees for a carry on and a suitcase through WOW Air the prices were very similar and the leg room seemed a bit better through Air Canada. We ended up being served two meals each way, had screens to watch movies and lucked out with the emergency exit seats (even more leg room). Our friend flew WOW Air and said they charged for water and that he waited in the airplane on the tarmac for half an hour while bigger airlines got to use the gates first. I’ve never flown WOW Air so I can’t really comment on them, but I loved our experience with Air Canada.

We rented a little apartment right downtown and it was perfect for what we needed it for. Because we were travelling with another couple (Kyle’s brother and sister and law, and later our friend as well), we wanted some space and this had 2 bedrooms, 1 bathroom, a living room and a kitchen. We also knew we wanted to home cook some meals because Iceland is notorious for having expensive food so having a place with a complete kitchen proved really useful. We had a super cute coffee shop at the base of our building and we were only a 5 minute walk to various grocery stores and Reykjavík’s main street.

Like everyone says, food in Iceland is really expensive. I’m talking over $10 for a pineapple, and closer to $13 for a pint of blueberries. Want a burger and fries? It will probably cost you around $28. For that reason we ended up doing groceries as much as we could, and found the deals to be better at a grocery chain called Bónus. It’s yellow and has a weird looking pig as a logo, you can’t miss it. Places we did eat out at include Ölverk Pizza & Brewery (loved their pizza, sweet potato fries & chipotle mayo), Meze (right downtown, their chicken parm was heavenly) and Brauð & Co. (it’s a bakery and their cinnamon roll is the best one I’ve ever had – in my life). 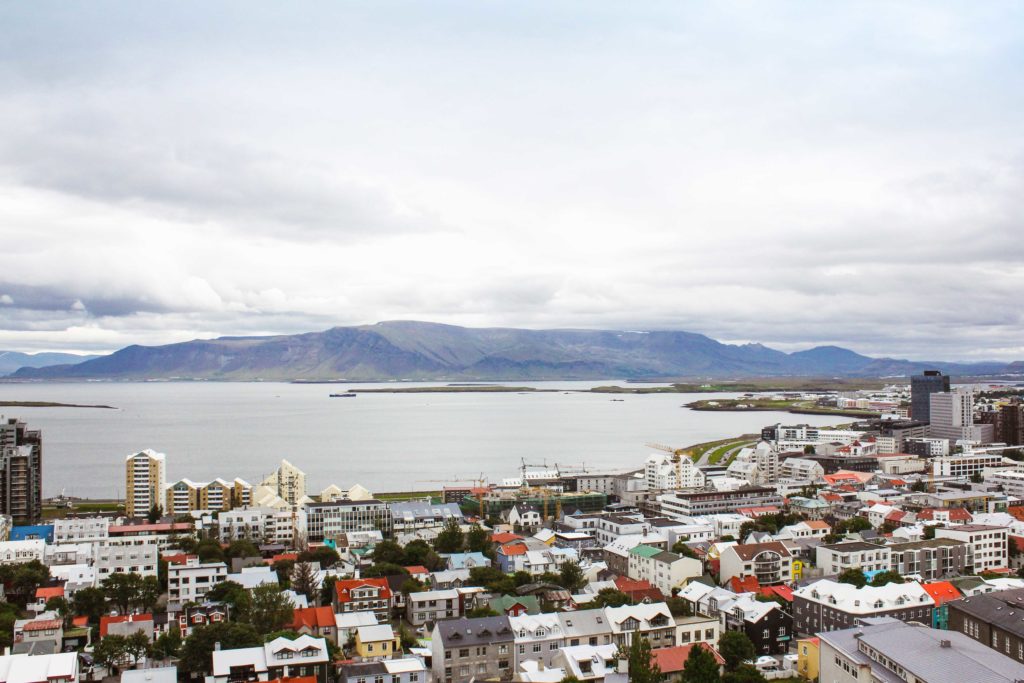 Part 2 will be live soon!

Author: admin
Filed Under: new, travel
clothes I thought I would wear all the time (and don’t)
iceland travel guide – part 2

Searching is in progress